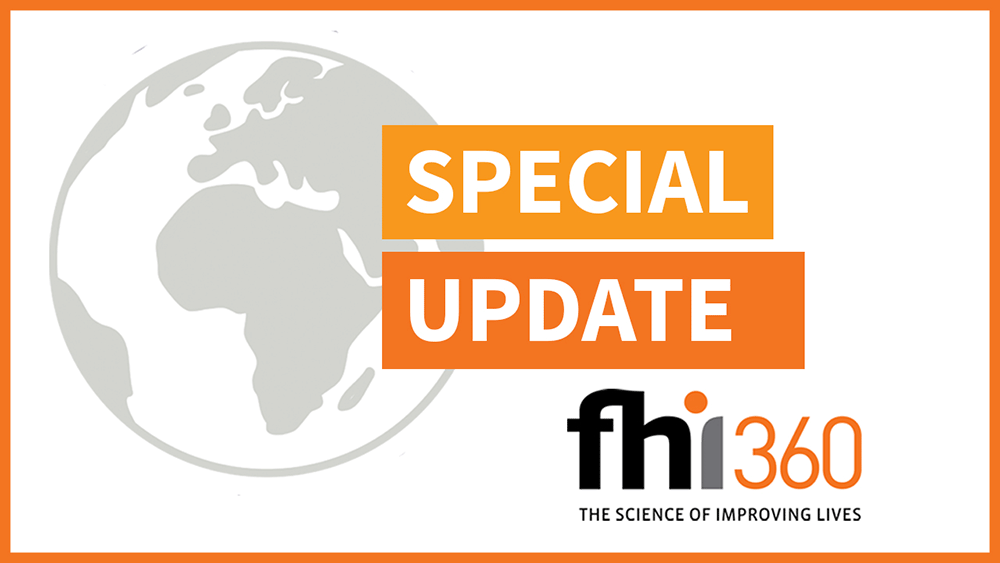 “In any crisis where large numbers of people are on the move, particularly large numbers of women and unaccompanied children traveling alone, predators will try to take advantage,” says Carly Owens, a protection specialist at FHI 360. “In the case of Ukraine, we are deeply concerned because the human sex trafficking rates were high in Eastern Europe prior to the war. The trafficking networks are already in place. It is vital that displaced women and children are able to see the warning signs and seek help."

FHI 360 is providing group therapy for women in several collective shelters in western Ukraine, where 2.9 of the 8 million total displaced persons (UN OCHA) have thus far sought refuge from the violence of war. Team members are distributing dignity kits equipped with hygiene supplies, flashlights and whistles, and are disseminating educational materials to raise awareness of risks of sexual exploitation, abuse and trafficking as well as resources for survivors. The organization is also installing washer-dryer units in the shelters.

“There is rightfully a lot of attention on allegations of sexual violence as a weapon of war,” Owens says. “But we frequently see rising rates of trafficking and all forms of gender-based violence in conflict. This is just a such a ripe environment for exploitation. We cannot turn away from that.”

FHI 360 has been working in Ukraine since 2012, partnering with institutions of higher education and supporting local organizations in their efforts to combat the HIV/AIDS epidemic.