When Anne* found out that she tested positive for HIV, she was devastated. The 31-year-old’s biggest fear was that she would never have a child as she had always planned; for four years, Anne lived with little hope of someday having her own family. This all changed the day that Anne attended a support group for people living with HIV and learned she could safely deliver a baby free of HIV.

FHI 360 in Kenya is helping women like Anne quell their fears. To strengthen support groups for women infected with HIV, FHI 360’s APHIAplus Nuru ya Bonde project — funded by the U.S. Agency for International Development (USAID) — has partnered with the Kenya Mentor Mothers program to assign trained mentor mothers to health facilities.

Mentor Mothers provides a forum where mothers can learn from community health workers and each other about how to prevent HIV transmission to their babies during pregnancy and protect newborns from acquiring HIV through practices such as safe infant feeding. 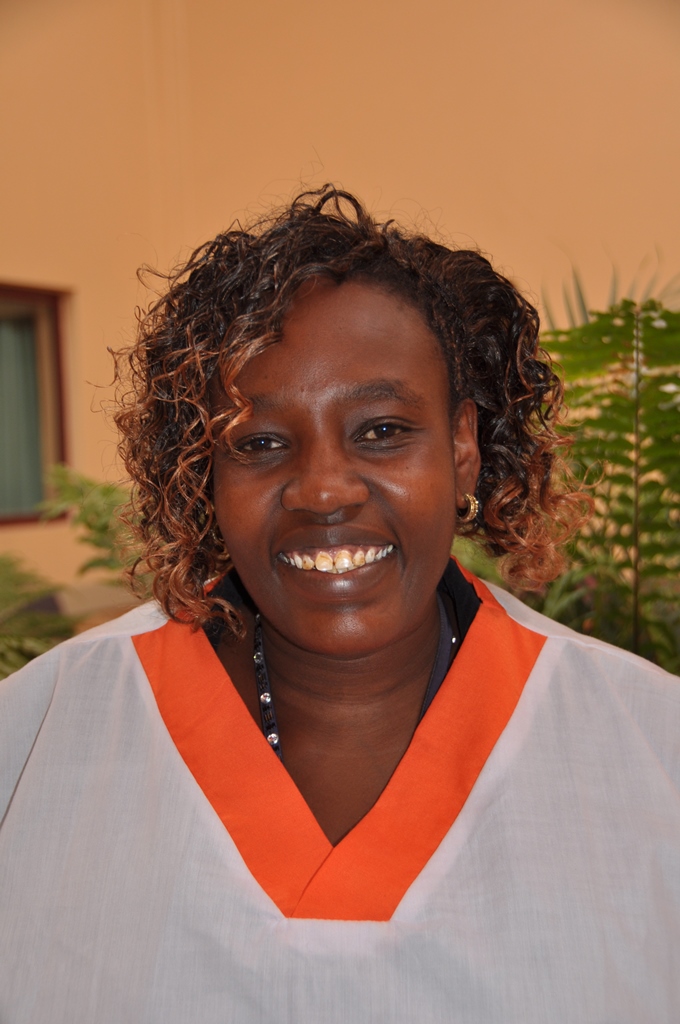 The mentors are uniquely positioned to understand the needs of their clients and address their concerns because they also have HIV. They counsel women living with HIV even before they become pregnant and encourage HIV-positive pregnant women to enroll in prevention of mother-to-child transmission (PMTCT) services. They also link mothers to care and support groups after delivery, which is critical to ensuring that both the mother and baby stay healthy.

Since May 2013, 68 women living with HIV have been recruited as Mentor Mothers. Working closely with health care workers in facilities, these women are providing services at the provincial hospital and four other facilities that serve clients in local clinics. Thirty-five more mothers are being recruited to serve in 33 additional hospitals.

A life is changed

After Anne learned that she could deliver a healthy baby, she decided to become pregnant. In 2011, she enrolled in PMTCT services at Rift Valley Provincial General Hospital. Anne followed the advice she was given at the hospital, such as continuing to take antiretroviral treatment for HIV. Nine months later, Anne gave birth to a healthy baby. After 18 months of follow-up, the baby was declared HIV-negative.

Today, Anne volunteers at Rift Valley Provincial General Hospital, where she joins Mentor Mothers to talk to women going through experiences similar to hers. The hospital has four mothers’ support groups with a total of 200 members that meet weekly.

Through Mentor Mothers, Kenya is getting closer to reaching its commitment to eliminate the transmission of HIV from mother to child by 2015. Across the five counties where APHIAplus Nuru ya Bonde supports Mentor Mothers (Baringo, Kajiado, Laikipia, Nakuru and Narok), FHI 360 is empowering women to change the course of their lives — and that of their future families.

*Not her real name