Eight years ago, in response to an increasingly worsening HIV epidemic in Indonesia, the country’s government opened the Pasar Rebo Primary Health Center in the East Jakarta municipality. The center is supported by the FHI 360 Scaling Up for Most-at-Risk Populations — Technical Support Project (SUM I). It now serves a population of about 189,000 people, including more than 3,000 individuals belonging to key affected populations, such as men who have sex with men, female sex workers, waria (transgendered people) and intravenous drug users. 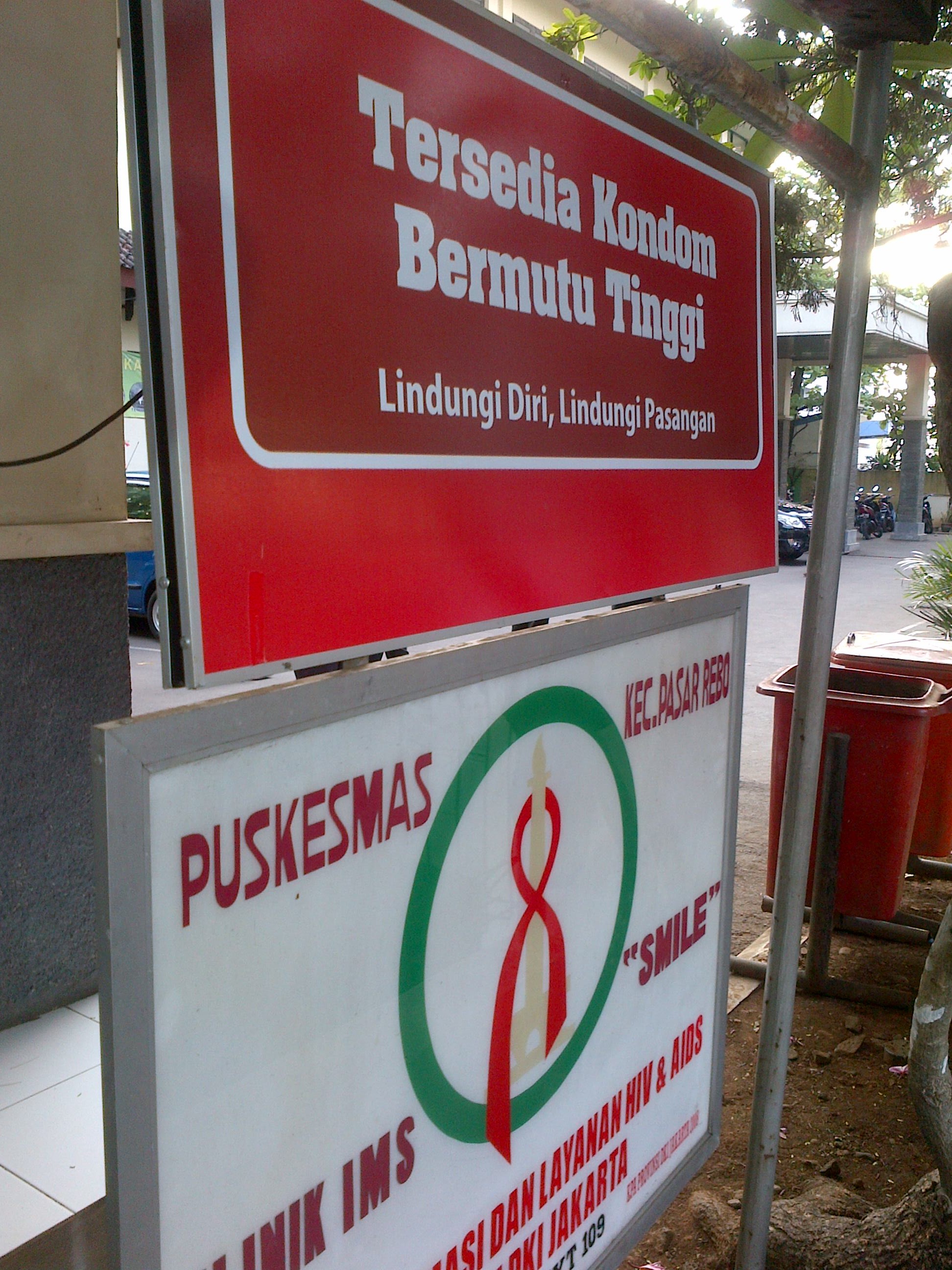 The establishment of the center offered a vital step forward in providing prevention, care and treatment services for HIV and sexually transmitted infections (STIs). But, stigma and discrimination by health care staff discouraged some individuals from getting crucial services.

To eliminate these obstacles and serve more clients in need, the center tried new approaches. It began conducting mobile clinics for STI and HIV care and treatment services for female sex workers and men who have sex with men throughout East Jakarta communities. The mobile clinic staff developed an in-depth understanding of the unique issues and concerns of these groups, which helped them communicate more effectively and improve their approach to service delivery.

The SUM I project also conducted trainings with the center’s health staff to ensure that patients receive high-quality, comprehensive care without stigma or discrimination. The trainings helped the staff change their own attitudes and behaviors toward key affected populations, encouraging them to treat all clients with an equal level of care and respect. At the same time, individuals from the target groups participated in education and counseling sessions that helped them learn how to communicate openly and directly with the center’s staff, gaining tools to better express their dissatisfaction when needed. 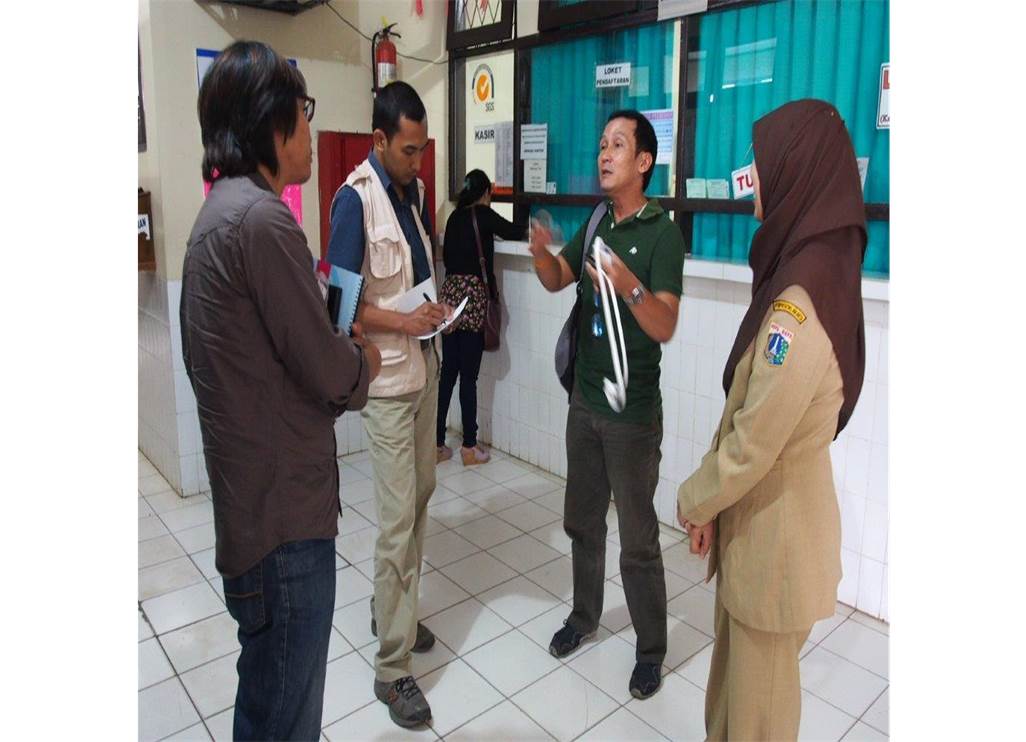 Before long, more people felt comfortable going to the center. A recent survey conducted by local community service organizations revealed that the center reached an important milestone: It became the preferred provider for STI and HIV/AIDS services among key affected populations in the region. In the words of one of the center’s clients, efforts to reduce stigma and discrimination have helped the health center change “from zero to hero.”

Building on the success with the center, SUM I started a condom promotion activity aimed at preventing new HIV infections by reducing the stigma surrounding condom use. With assistance from the project, the Provincial AIDS Commission for the Province of Jakarta conducted an HIV/AIDS workshop for journalists that resulted in newspaper stories on the topic of condoms and HIV in Indonesia. Activities planned for the future include community events and greater engagement with journalists through the formation of a journalists’ association for HIV and AIDS.

About the project: In Indonesia, FHI 360 serves as a leader in the prevention and treatment of HIV among the country’s most-at-risk populations, including injecting drug users, sex workers, men who have sex with men, waria and the sexual partners of individuals from these groups. The five-year SUM I project works to accelerate the implementation of comprehensive and effective interventions for people at risk of HIV infection. The project is funded by the U.S. Agency for International Development.