In Malawi, theft, corruption and mismanagement have hindered the success of the national Farm Input Subsidy Program, which was designed to improve food security and increase self-sufficiency.

To address these challenges, FHI 360’s Mobile Money Accelerator Program is partnering with the Ministry of Agriculture and Food Security and the African Institute of Corporate Citizenship to pilot a unique e-voucher system in six districts. Under this system, each beneficiary receives an e-voucher for seed and a unique ID number.

Edward is among the more than 52,000 farmers who received e-vouchers in 2013. He has been a beneficiary of Malawi’s national Farm Input Subsidy Program for the past three years. “When I heard about the e-voucher system, I was skeptical,” he said. “I thought it was just one of those projects that we the poor are forced to participate in. Although we were sensitized on how we were to use these vouchers, I wasn’t fully convinced that they would work. When I went to redeem my seed, it took less than two minutes to complete the transaction, using just my phone.” 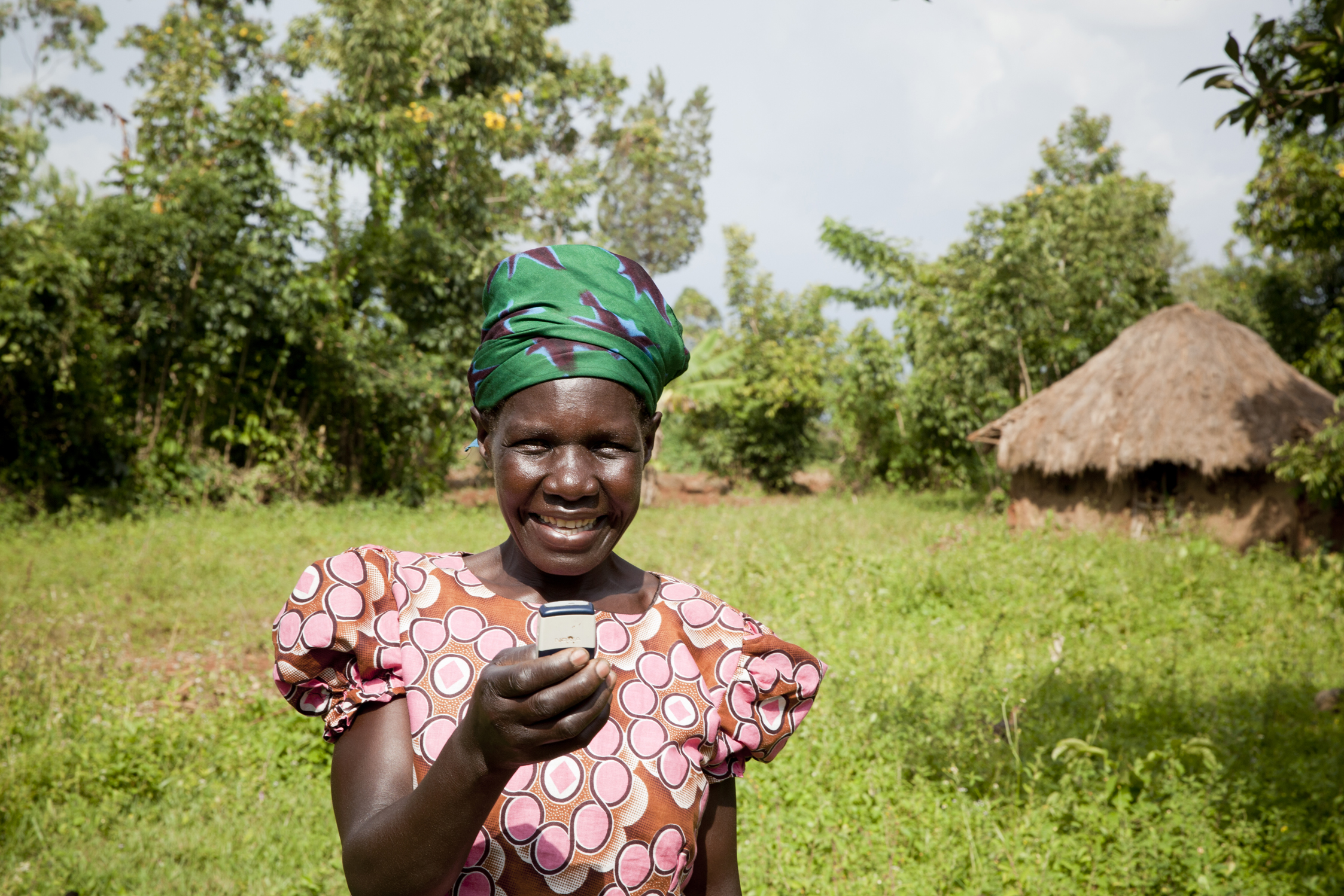 In addition to its ease of use, the e-voucher system has dramatically improved trust among farmers like Edward. “I have realized that this is the most secure system for farmers like us. Our fears of receiving fake coupons have been eliminated. With this system, we are assured of genuine vouchers. We have also been protected from theft because the vouchers are linked to an ID number. Nobody can steal a voucher alone and expect to buy seed with it,” said Edward.

To ensure success, FHI 360 has engaged stakeholders, including agro-dealers, seed companies and Ministry of Agriculture staff. Ninety-three agro-dealers, who sell seeds on behalf of the seed companies, are currently redeeming e-vouchers in the pilot districts.

Bridget has been an agro-dealer in Mchinji for the past six years. “[In] 2010, I lost $600 in fake coupons, and my business was greatly affected,” she said. “The e-voucher system has come at the right time. As agro-dealers, we are assured that the coupons we get are genuine. If the voucher is fake or invalid, the system notifies you instantly. Through the system, I am able to check my account balance and know the actual sales I have made so far. I can plan for the money I will get paid from the seed companies in advance. With the old system, actual sales are only known at the end of the season.”

Seed companies are also benefiting from the e-voucher system. Reports detailing seed sales and geographic preference are automatically generated and shared electronically to reduce the cost and hassle of reconciling paper coupons with the Ministry of Agriculture. This has allowed for better projections regarding supply and demand.

FHI 360’s Mobile Money Accelerator Program, which is funded by the U.S. Agency for International Development, plans to extend the e-voucher system to other parts of Malawi.