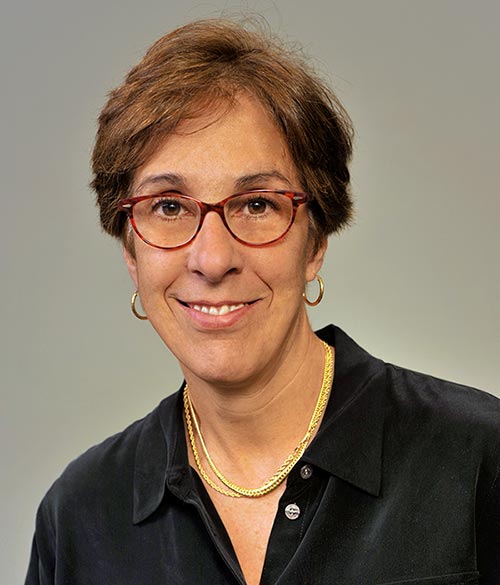 The Board of Directors of FHI 360, a leading international nonprofit organization, has appointed Dr. Tessie San Martin as Chief Executive Officer effective September 27, 2021. San Martin succeeds Patrick C. Fine, who is retiring after seven years at the helm of the organization.

“Tessie brings extensive experience in both human development and humanitarian response. A vocal advocate for gender equality, she has dedicated her career to creating a better and more just world for people everywhere,” says Philip R. Lochner, Chair of the FHI 360 Board of Directors. “We are inspired by her passion for the mission and work of FHI 360 and her vision for the future.”

For 50 years, FHI 360 has been an innovative leader in global health, education, peacebuilding and other areas critical to improving the health and well-being of people around the world and in the United States.

“I have long admired FHI 360 as a catalytic leader in our sector and, more important, for its unwavering commitment to advancing integrated, locally driven solutions for human development,” says San Martin. “It is an honor to lead FHI 360 as it grows and adapts to be even more responsive to global challenges.”

San Martin joins FHI 360 from Plan International USA, where she has served as President and Chief Executive Officer since 2010. During her more than 30 years working as an executive in international development, she has focused on economic growth, capacity building, and political and social reform, with an emphasis on gender equality and education for women and girls around the world.